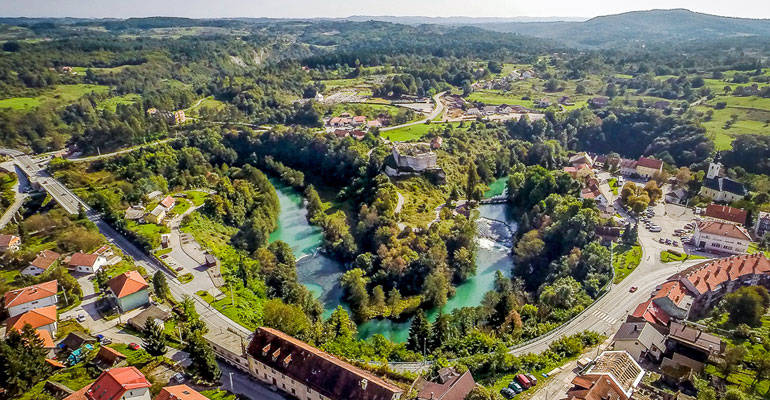 Slunj is a city located on the banks of the rivers Slunjcica and Korana. Through it passes the main road leading to the Plitvice Lakes and northern and southern Adriatic. It is a city rich in economic and cultural heritage.
History and sights
City Slunj ( historical name Slovin ) was first mentioned in the 12th century, about turbulent times today witnesses the walls of the Old Zrinski and Frankopan city built on a rocky hill above the river Slunjcica. The old town is the historical center of the feudal estate Krcki - Frankopan, and was first mentioned in the 15th century. During the 16th century village collapses in the Turkish wars and the city was transformed into a fortress defending the border. At the end of the 17th century the village was restored and developed into today's city of Slunj. It is interesting period of Slunj city during the short period of French rule, which was then the most eastern border part of Napoleon's empire. At that time in Slunj were built roads, bridges across rivers and cereal magazines needed for military purposes. One of the witnesses of that era and today adorns the city - walls of Napoleon magazine. In more recent times, Slunj suffered destruction during the Homeland War, in honor of the Croatian soldiers, a monument was situated in the city center.

SCUBA DIVING
One-day excursion with a visit to the fresh water aquarium Aquatica in Karlovac, followed by diving on one of the rivers in the area.
The price for diving is 350 Kuna per person (50 eur), all equipment and instructor are included.

RAFTING
Rafting on one of the surrounding rivers, we prefer the river Mrežnica.
A soft rafting tour (suitable for families) for a period of at least 2 hours, with the possibility for a lunch stop, or other types of social gatherings.
Rates for rafting, ranging from 200 to 250 kuna per person (30 - 35 eur), including equipment and lunch at local restaurants or picnic, at the end of the trip.

CYCLING AND TREKKING
The city area belongs to mountain-part of Croatia which is ideal terrain for cycling activities. Here one can find numerous trails and pathways that can be used as a route for driving or wick. Rent a bicycles to explore the surrounding Cvitović area, as well as the town of Slunj. Hiking, walking (trekking), through Risnjak National Park, on one of the mountains, or photosafari on the springs of the local rivers and mountains.

MOUNTAINEERING
City Slunj can boast another of recreational activities. Mountaineering Association Melnica has provided over the years opportunity for many fans of nature to try getting to explore areas and relief of Slunj. The hiking trail leads over the hill Melnica to Slunjcica River and left bank of the river Slunjcica to Rastoke.

CULTURAL HERITAGE
Cultural heritage tour, which includes a military museum in Turanj, Dubovac castle and old town of Karlovac (Star).
All of these tours includes transportation, drivers and guides.
We also offer rental of tour guides to Plitvice Lakes, in lasting for approx. 4 hours. 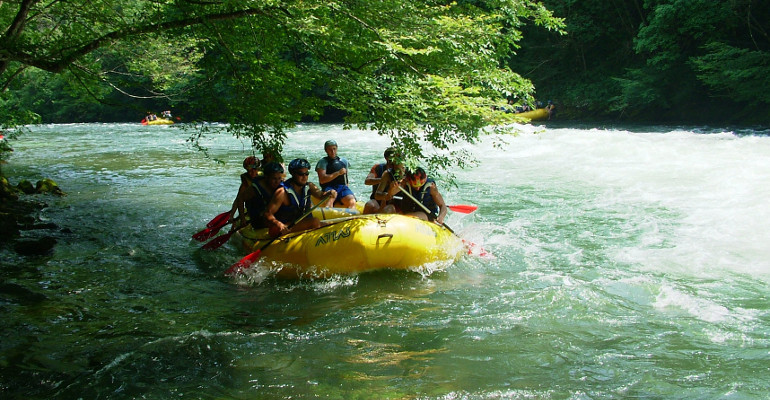 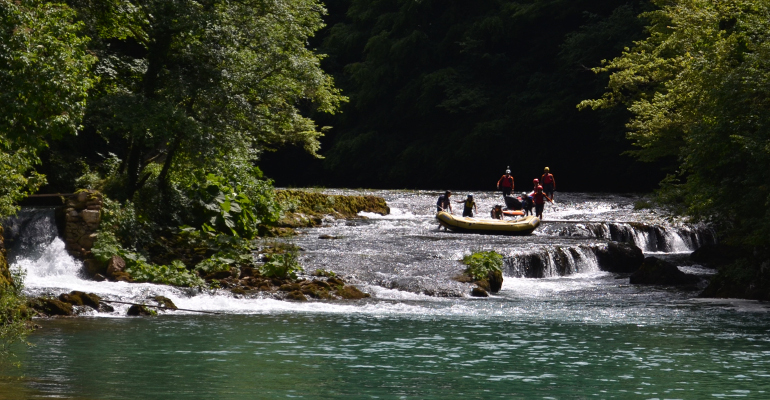 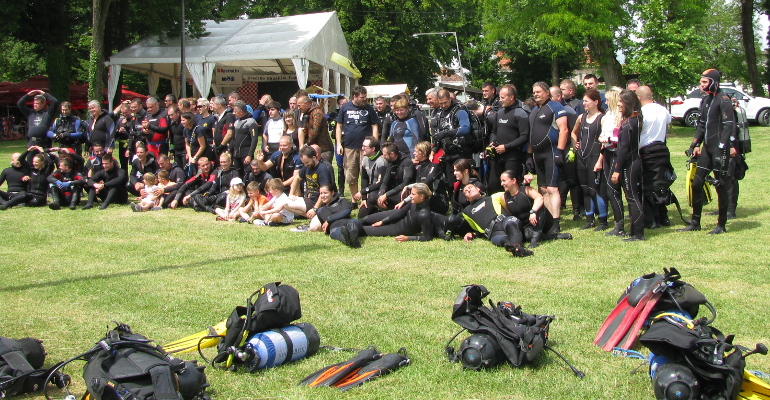 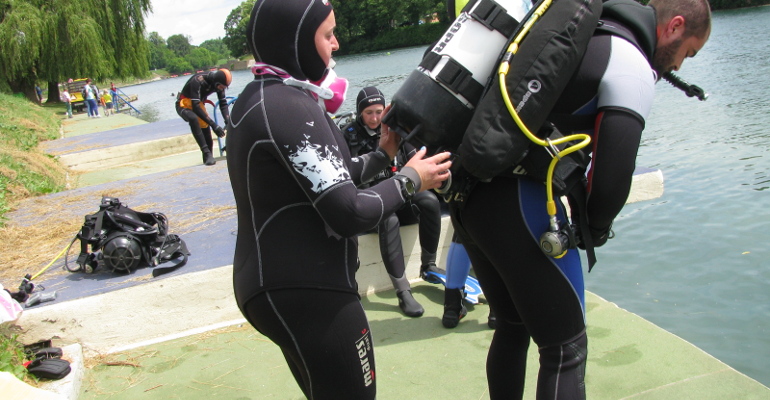 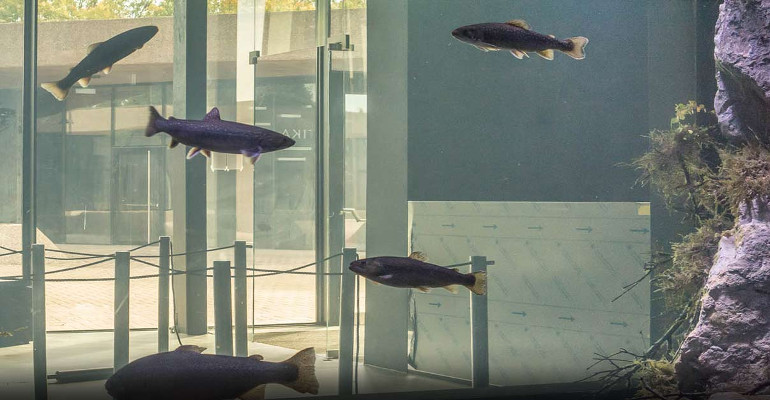 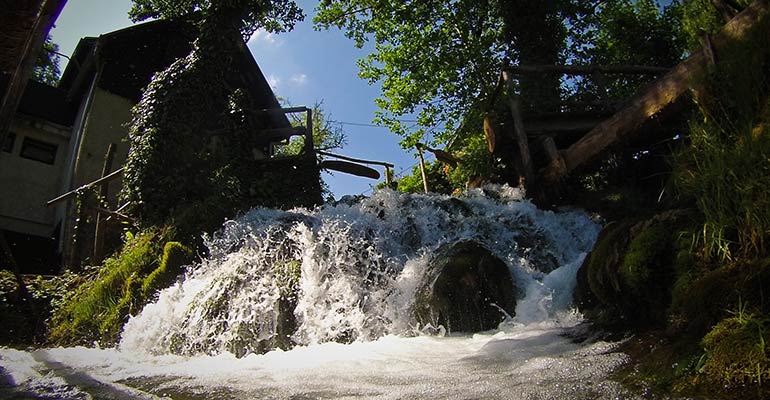 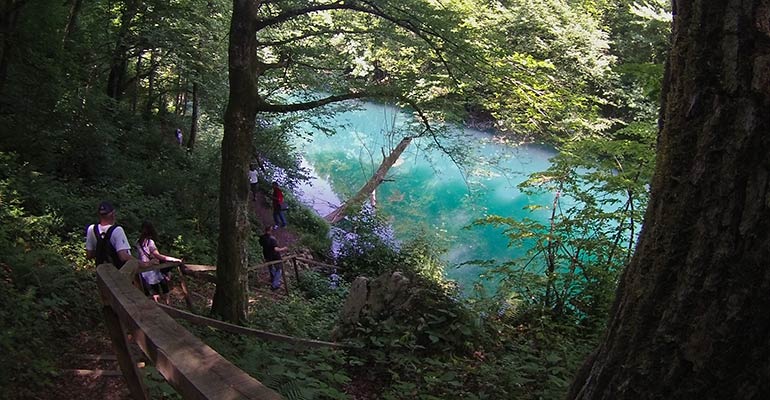 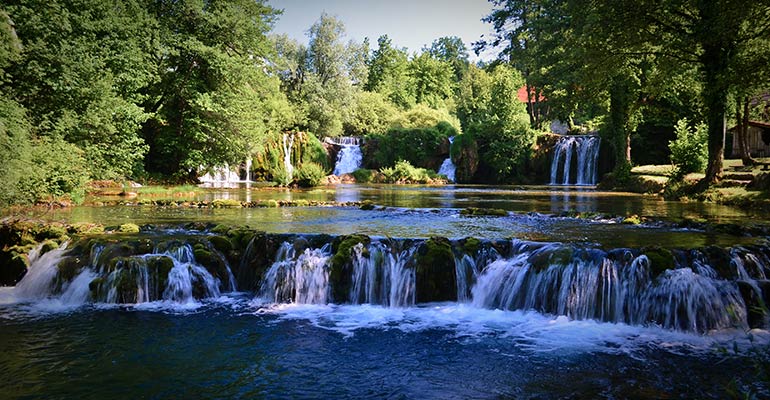 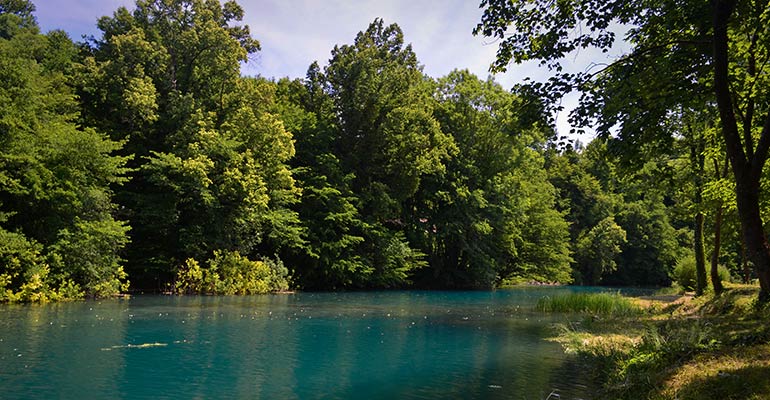 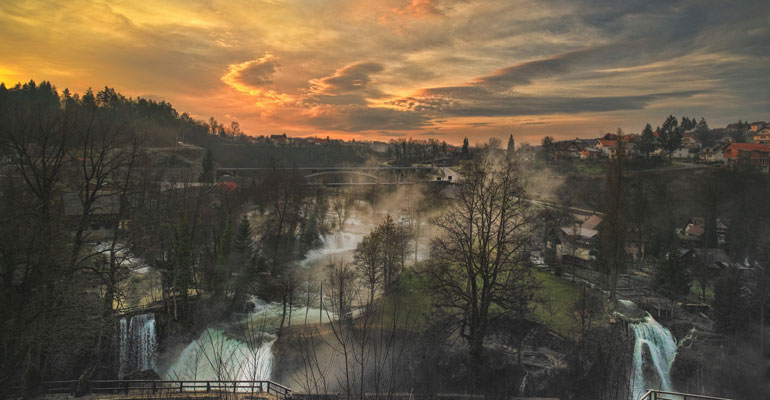 Rastoke are picturesque village situated at the entrance of Slunj city. Name Rastoke says that something is tearing here, and that's Slunjcica – river which over travertine rocks flows into river Korana, while pushing in his course of creating many small lakes, rapids and waterfalls, most notably Buk, Hrvoje and Fairy hair. Speaking of rivers that flow through Slunj, Korana is a major tourists attraction. Korana's river coast is arranged as city beach. 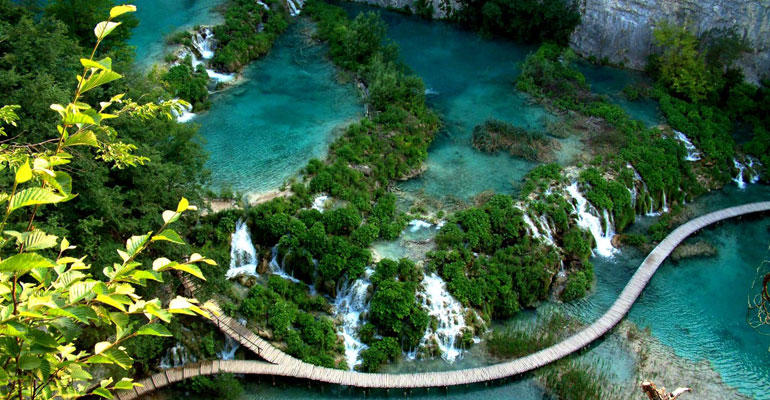 Plitvice Lakes are situated 30 km from us, they are a natural phenomenon of nature, special geological and hydrogeological phenomenon consisting of 16 lakes. At Plitvice rises river Korana.